One of the big questions we all ask ourselves when designing an email marketing campaign is what is the best day of the week to launch it? Trying to figure out the best times for email marketing can be daunting and could actually be more dependent on your niche rather than time. Different target audiences would have different times of the day and days of the week where they would be more receptive to receiving email marketing communications. Although it is not possible to determine exactly which time is the most appropriate to guarantee success, we can estimate when it is more appropriate to send, depending on the audience we are targeting and the campaign’s objectives, and weighing up the pros and cons.

If your target audience is executives and professionals then sending an email before midday and during the work week would obviously have higher chances of being opened. On the other hand, if your audience is people with certain interests or hobbies it may be better to hit their inbox after work hours and even possibly on the weekend. This is why it’s important to figure out the best time to send an email to get a response so you can structure your email marketing campaigns accordingly.

What Are The Best Times for Email Marketing?

When planning your email marketing strategy, you want to have a well thought out plan. It is imperative to the success of your campaign. Part of this plan is figuring out the best time to send an email so that your target audience has a better chance of being receptive to it. Depending on your time zone and that of your subscribers, it may be an inconvenience for you if it’s past midnight for you but midmorning for them. This is where using an email service provider such as ConvertKit can automate the process for you and make things easier. Your emails can’t be effective if they never get opened, so let’s take a look at different times and days of the week and how they may affect your campaigns.

The first day of the week is one of the best days to send an email. Mondayitis can be strong for some people, but it is a day where things have to get done. If you decide to send an email on Monday, it is better to do it around midmorning. This is when most people have finished deleting all the unwanted and unrelated mail that they have accumulated during the weekend.

Generally, on Tuesdays, your recipients have already planned their week’s agenda and have more time to consult personal emails. Tuesday is great because people could have knocked over some mundane and annoying tasks the day before, and are more receptive to receiving your communications by now. This could be considered the day of the week when a sales or promotional email could be sent with better results.

At this point of the week many of your subscribers are already planning for their weekends, so they are receptive to new and interesting offers and starting to be less focused on their work. This is generally considered to be a sweet spot as the working week is almost over but there’s still enough time left for them to not forget about you.

Friday is generally the weekday when fewer emails are sent so that those sent could have greater visibility than any other day of the week. Eager to disconnect from the work week, people are less likely to open messages related to their work.

The downside is that people may be thinking about starting their weekend so if the email is not opened on the same day, it may end up in the queue for reading on Monday and probably will not be read or end up in the trash.

This is why it’s better if emails sent on Fridays don’t contain anything time-sensitive as they most likely not be actioned by the recipient when needed.

More and more people are starting to consult their work emails on weekends, but it is still no surprise that it’s considered to be the worst time to send an email. A lot of recipients may even consider it offensive, rude, or unprofessional that you dared to email them during their downtime.

The difference is that you are not someone they know personally, which they would be more likely to be receptive to communication from. If you do send out emails over the weekend, it may be good to not make them sales related, and instead, show them content on your blog they can read to be entertained by.

How Do These Email Marketing Times Affect Your Campaigns?

In the marketing world, it is common knowledge that the best time to send out email campaigns is on Tuesday through Thursday mornings anywhere from 8-10am. Surely there has to be some type of rhyme and reason to this right? Of course there is!

People tend to open their emails more at the beginning of their day. Typically Monday mornings are super busy after the weekend so, your email might get passed over as unimportant. Friday mornings, people are likely to focus on getting the day done and the weekend started. If you send your email on a Tuesday, Wednesday, or Thursday, your chances are much higher that the recipient will take the time to actually read your content.

The highest open rate is between nine and ten o’clock in the morning on weekdays, because most people access their email as soon as they get to the office. However, this also leads to the highest deletion rate as well as people clear out the emails they deem unnecessary. As mentioned before with Monday, it can be better to send emails midmorning after people have finished clearing everything that accumulated and the deem unimportant.

This is generally speaking considered to be the best times for marketing. There are of course many variables that would influence this such as your niche and what the email you’re sending is about.

Are These The Best Times to Send Emails?

Society as a whole has become more mobile and therefore emails are being opened at other times throughout the day, often on the go. Many emails are being opened late at night now rather than the previously popular early morning times. This is due to the accessibility that has become common as technology has progressed. Many people don’t mind checking their emails after work hours to stay on top of things and may spend some extra time at night working from home if they can.

This leads us to believe that despite previous belief, you could be successful with your email marketing if they are sent in the evening hours. People seem to be winding down for the day and taking the time to go through emails and really spending the time to read through them rather than just a quick scan of the inbox.

With the use of smartphones, an email comes straight through to peoples phone now. Studies found that about 54% of emails are opened on a mobile device. This number is on a steady rise. You want to make sure that the information you are sending over is mobile device friendly. Mobile click-through rates do not tend to be very high. When developing your material, make sure that you are clear and direct in your message. Make sure your information is easy to spot and does not require a lot of clicking through.

Now, despite the findings of the above-mentioned studies, it is suggested that you run tests of your own. Your target audience may prove to be different in their habits than those in the studies were. Often times a successful marketing strategy is a result of trial and error to figure out what works best for your target audience. What works best for one campaign may be completely off target for the next.

To understand the behavior of the target audience, the most effective method is to perform an A/B test, sending the email in three different times of the day (morning, afternoon, evening) and compare the variation in the different metrics to determine your best approach.

Get Your Headstart in eCommerce Today!

Do you want a headstart in eCommerce? 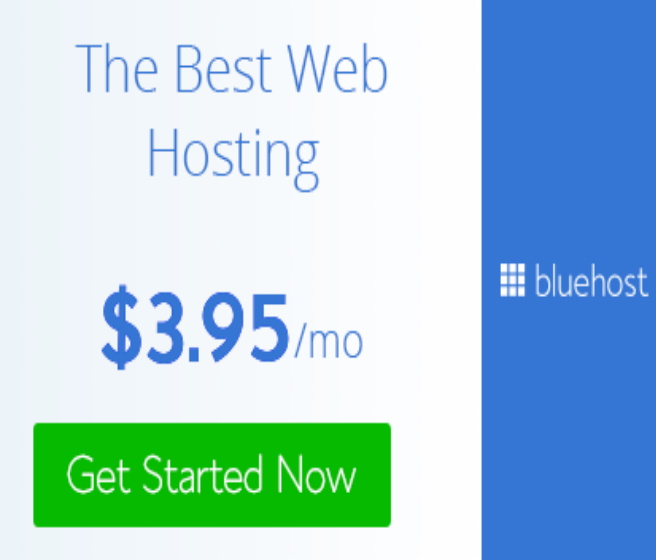 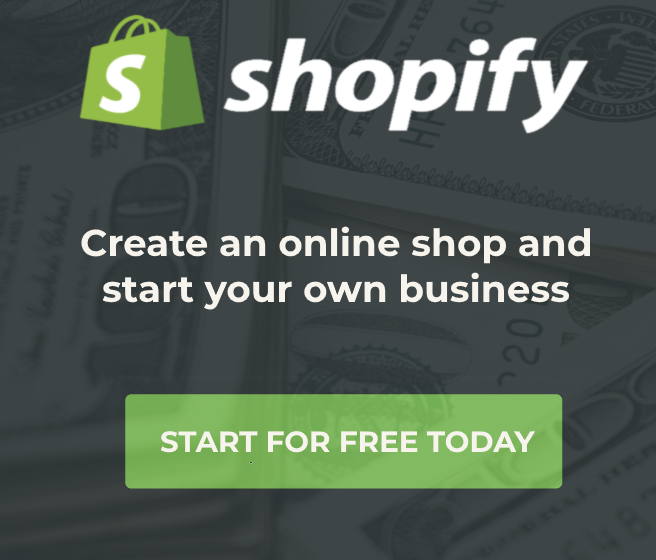